Real Madrid have reportedly stepped up their interest in signing Liverpool attacker Sadio Mane in January, according to Spanish outlet Diario Madridista.

The 25-year-old has impressed for the Merseyside giants since joining the Reds from Southampton for £34m in 2016, having scored 16 times in 36 appearances for Jurgen Klopp’s side, in which four goals are coming from three Premier League fixture this season. 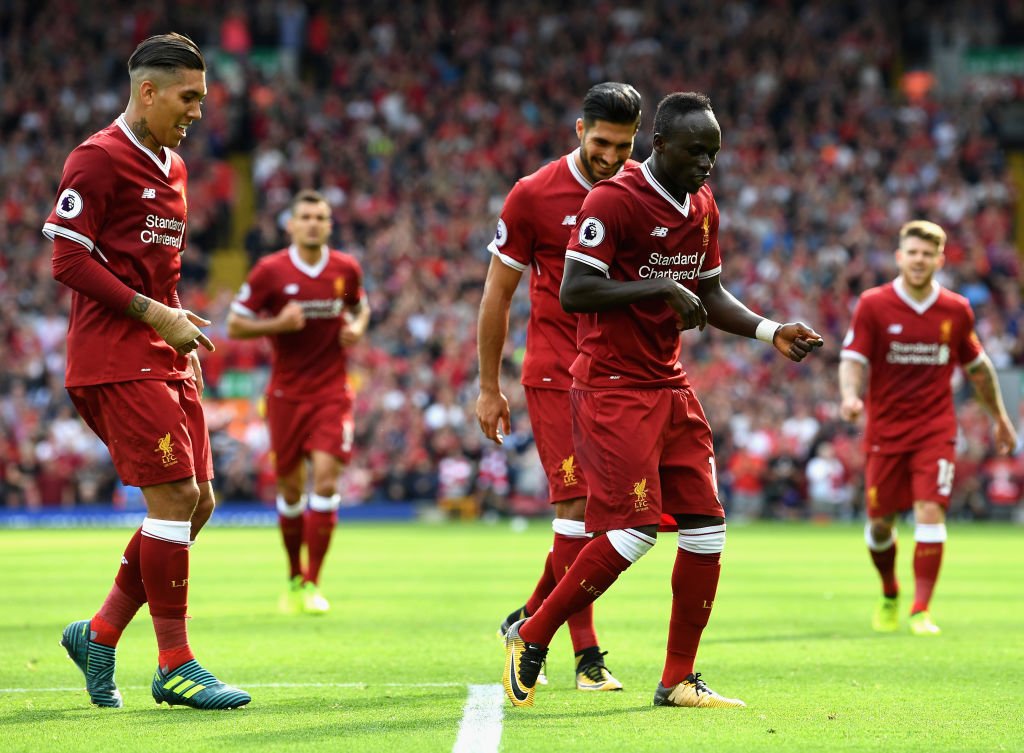 The report suggests that the Spanish champions have been monitoring Mane’s progress since his £34m move from Southampton.

The report adds that Los Blancos management is impressed with the Senegalese’s skills and could launch a bid for him in the coming months, but the La Liga rivals Barcelona are also said to be interested in the player’s signature.