Arsenal head to Manchester City hoping that a win could move the Gunners level on points with second-placed Tottenham Hotspur.

While the North Londoners will be keen to end their campaign for the Champions League spot, City’s priority will be pipping bitter rivals Manchester United to fourth position and Europe’s elite club competition Champions League football next term. 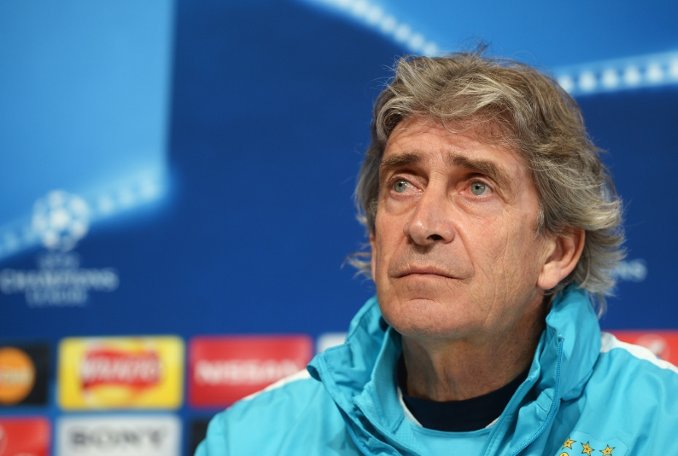 The Gunners are unbeaten in their last eight league games and with three clean sheets in a row, although four draws in their last six matches saw them bow out of the title race before Spurs.

Despite having a poor record against Arsenal, City will be eyeing to bounce back from their disappointing defeat to Real Madrid.