Chelsea have reportedly launched an offer for Bayern Munich centre back Niklas Sule.

With Dayot Upamecano set to arrive at the Allianz Arena this summer, Sule’s future with the Bavarians remains shrouded in uncertainty.

Bayern chief Karl-Heinz Rummenigge has already stated that a new deal for the centre-back may not be feasible unless certain conditions are agreed. 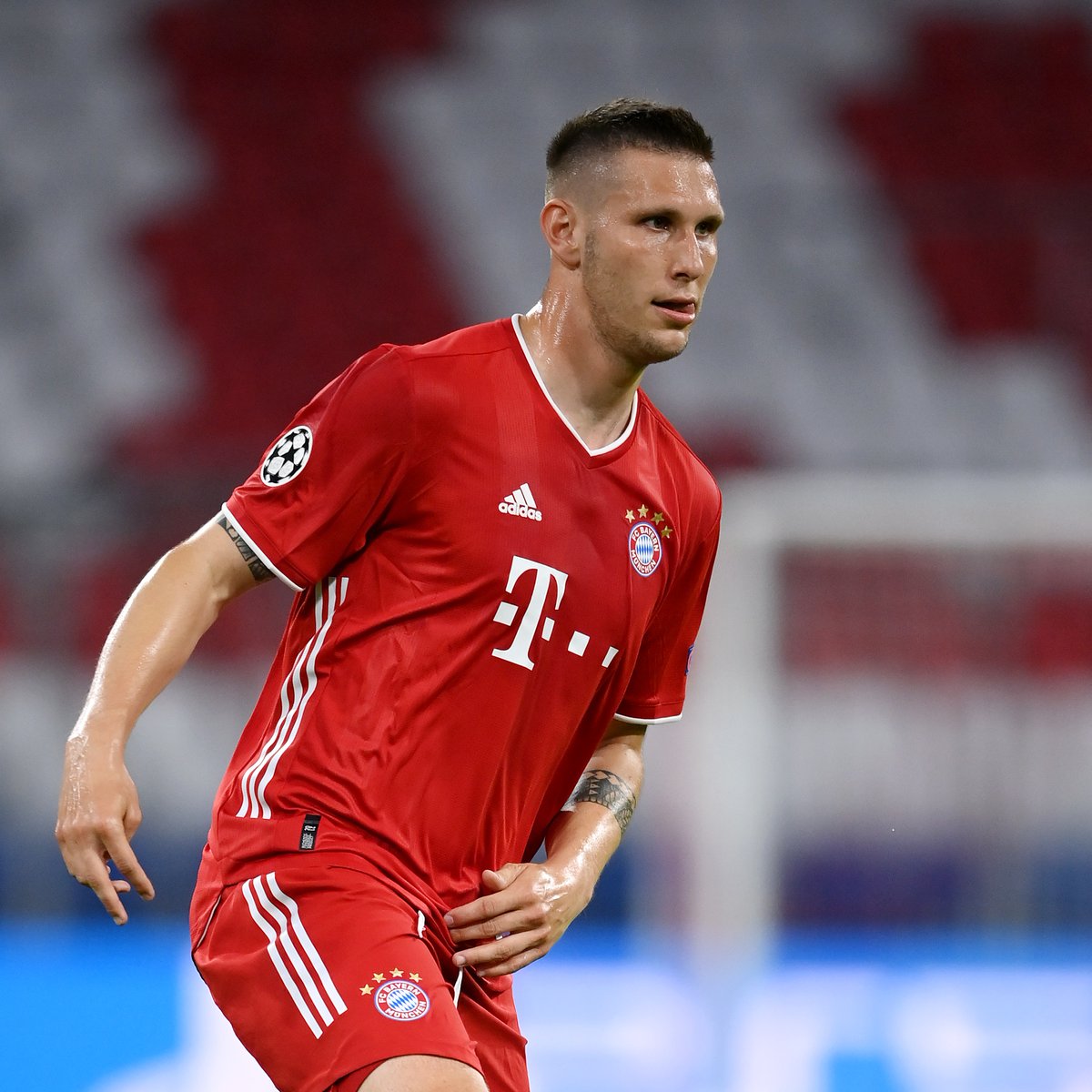 Now, German outlet Abendzeitung reports that the Premier League giants Chelsea are expected to be in the market for defensive reinforcements this summer and have made an offer for the 25-year-old defender, who will be out of contract in 2022.

Sule has struggled for consistent starts with Der FCB this term, featuring on 12 occasions in the 2020-21 Bundesliga campaign.