Chelsea are reportedly considering a move to sign Stoke City goalkeeper Jack Butland, according to The Daily Mail, as quoted by Metro.

The Blues are considering a summer bid to try and lure Jack Butland to Stamford Bridge ahead of next season.

The west Londoners are keen on a deal to bring the 25-year-old shot stopper to Stamford Bridge amid the uncertainty about Thibaut Courtois’ future at the club. 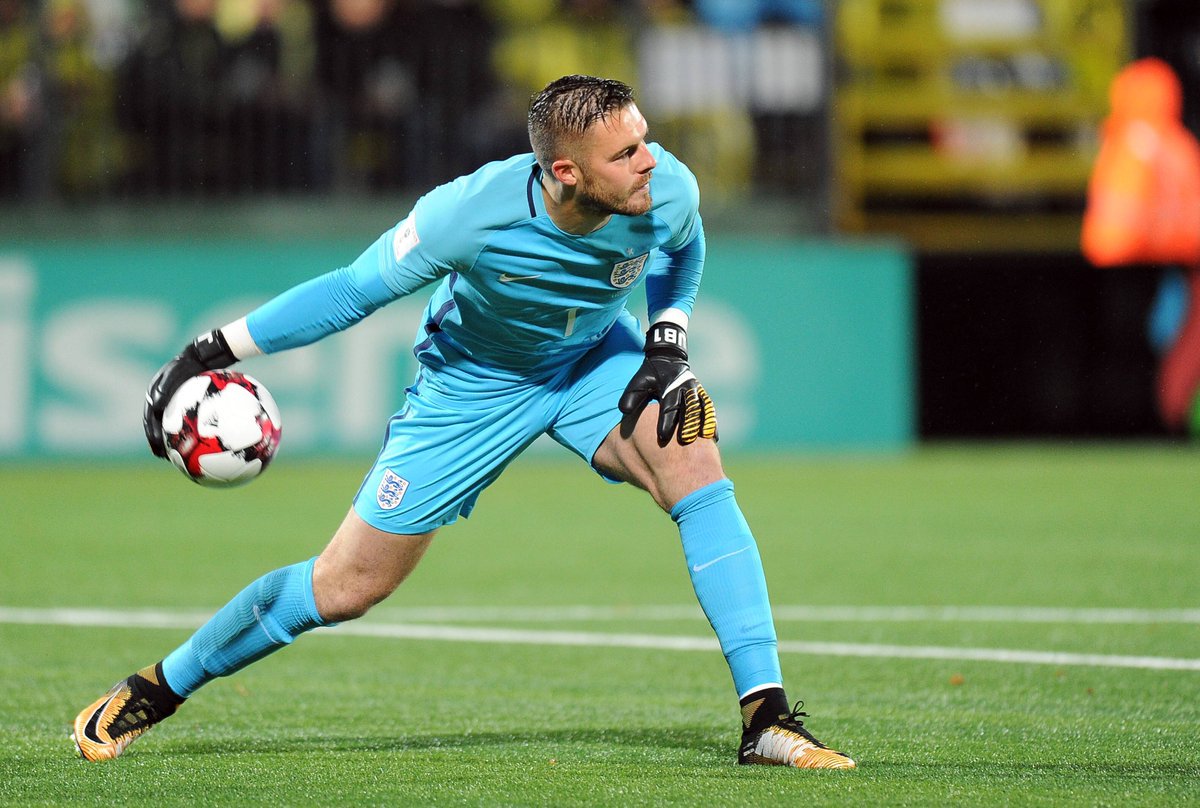 Butland’s future is full of speculation this summer after the Potters were relegated from the Premier League and the England international wants to join a club in the top flight for next campaign.

Chelsea have joined the likes of Real Madrid and Liverpool by expressing an interest in signing the Brazilian stopper Alisson from AS Roma.

However, its also suggested that a deal to bring Butland could be more economical option for the west London outfit.