Arsenal are “on the brink” of signing Barcelona midfielder Denis Suarez, according to Gianluca Di Marzio, as quoted by Sky Sports.

The Gunners are expected to pay a fee of around £14million to lure the Spaniard to the Emirates Stadium. 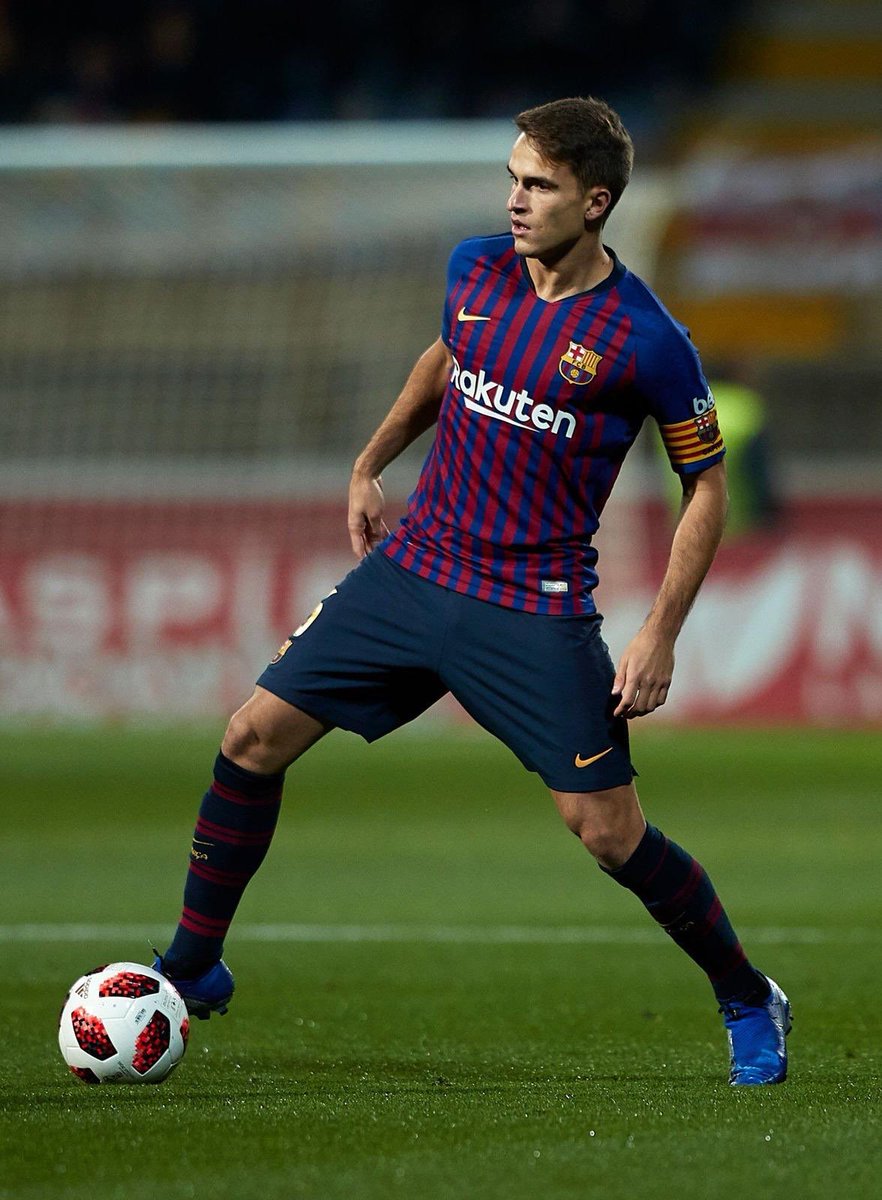 The 24-year-old attacker, who has struggled for first-team opportunities at Camp Nou, has only played a total of 41 minutes so far this campaign for the Catalans.

The playmaker has only made a total of four appearances across all competitions the Spanish giants so far this season – and all of them came from the bench.

Suarez, who is currently under contract with Barca until 2020, is set to leave the Camp Nou in the January transfer window in search of regular game time.