Manchester United have reportedly accelerated their pursuit of Kalidou Koulibaly as they attempt to secure his signature in the summer transfer window.

The Red Devils are allegedly open to signing a new centre-back during the upcoming transfer window, and Napoli’s Kalidou Koulibaly has been increasingly linked with a move to Old Trafford.

Liverpool and Paris Saint-Germain are also thought to be weighing up moves for the 28-year-old defender, who racked up 15 league appearances this season. 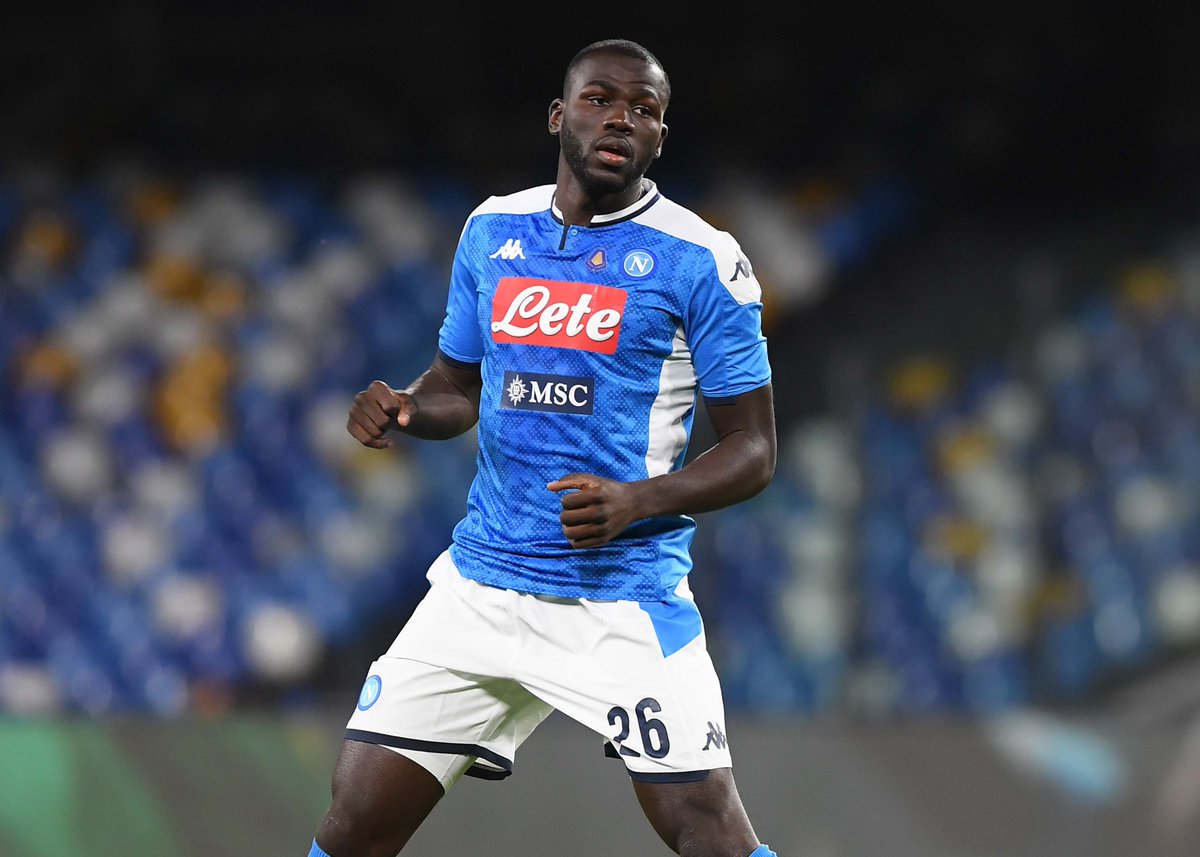 However, according to Le 10 Sport, Manchester United have prepared to up their efforts to secure a deal for the Senegal international as they look to bolster their squad ahead of the 2020-21 season.

Napoli are expecting to attract a fee that would ‘surpass the €100million mark’, which would make Koulibaly the most expensive centre-back in history.

The Serie A giants will be in a strong position when it comes to negotiations, meanwhile, as Koulibaly has a deal with Partenopei until June 2023.

Manchester United broke the transfer record for a central defender back when they signed Harry Maguire from Leicester City last summer.

After months of speculation, RB Leipzig striker Timo Werner could be moving to Chelsea after the two sides came to…

Manchester United are reportedly ready to lock horns with Real Madrid over Rennes midfielder Eduardo Camavinga, according to Metro. The…